You are here: Home / Brain Damage from Carbon Monoxide Poisoning 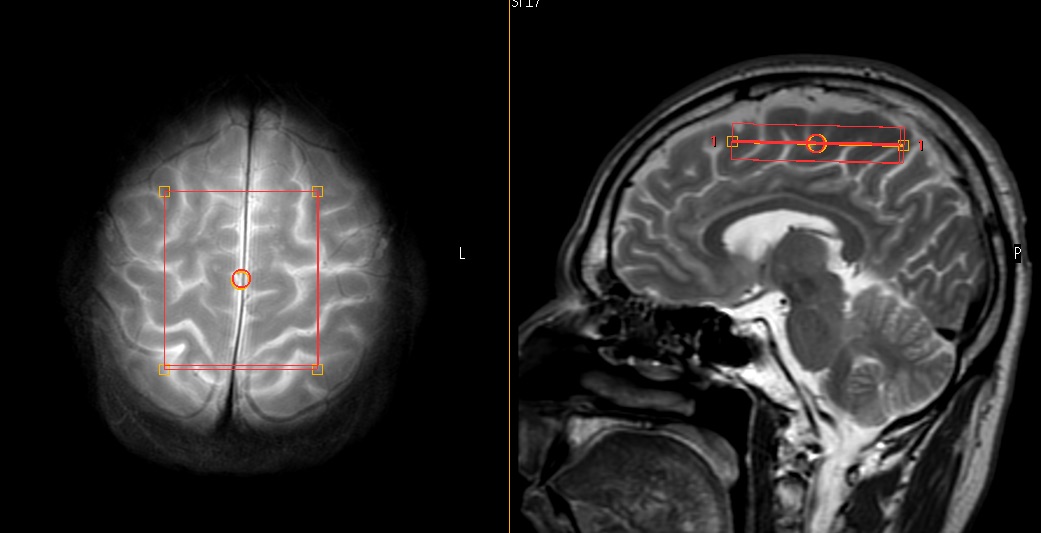 When diagnosed acutely, the severity of the poisoning will often be categorized by the level of carbon monoxide in the blood, as a percentage. Many medical records will record that level as the carboxyhemoglobin level (the degree to which carbon monoxide bonded with the bloods hemoglobin rather than oxygen.)

Carboxyhemoglobin is usually abbreviated COHb. The abbreviation for carbon monoxide is CO, as opposed to the inert gas carbon dioxide, CO2.  The normal combustion process should turn oxygen and carbon fuel into carbon dioxide, rather than CO. Only when there is not enough oxygen available at the moment of combustion, does CO occur.

Too many emergency rooms do not take proper action when the COHb level is below 30. But even COHb levels below 10 can cause permanent brain damage. All those who suffer documented carbon monoxide poisoning are candidates for urgent application of hyperbaric oxygen therapy. More on that later. If you are reading these pages in the emergency room, insist on hyperbaric oxygen for anyone poisoned by carbon monoxide.

Those with brain damage from carbon monoxide poisoning have ongoing problems with thinking, emotions, behavior and physical functioning. Brain damage is known to impact four general areas: cognition (thinking and memory), mood, behavior and neurological function. The reality of CO poisoning is that the survivors invariably have a combination of damage to those four spheres of functioning. Uniquely to CO poisoning, the survivors because it often involves more widespread damage than traumatic brain injury is dysfunction at the boundaries of those four spheres of function.

At one time it was thought that the symptoms of concussion get better not worse after the moment of injury. We know now that symptoms typically do escalate for up to 48 hours. Yet those with brain damage from carbon monoxide poisoning don’t just get worse over the first 48 hours, but often the next 48 days. Delayed onset of symptoms has its own label: DNS or Delayed Neurological Sequelae. Click here for more on DNS. Particularly now in the sport concussion survivor, we monitor them in the days and weeks to determine if they are ready to return to play. But in those with DNS, there is almost no followup. The emergency personnel who treat the initial poisoning symptoms don’t understand DNS, so they do not warn about it. This leaves the sufferers of DNS mystified by its disabling onset.

Carbon monoxide poisoning should come with its own discharge instructions, but it is treated as a binary result. The battle is to save the life, once saved and blood oxygen levels return to normal, the survivor is deemed okay. This ignores the poisoning side of carbon monoxide poisoning. Surviving a carbon monoxide event is not the same as being denied air for a brief time. CO is a toxin and it triggers an immune response in the body that can be create as severe of an overreaction as a sprinkler system going off to put out a candle.

We have written on other pages thousands of pages about the nature of brain damage. Our most complete treatment of the symptoms of brain damage is at http://braininjuryhelp.com. We are proud of the treatment of that symptomotology on the page which begins here and has specific links for each of the below symptoms.

While amnesia is the cornerstone of traumatic brain injury, it has less of a role to play in classifying severity in the carbon monoxide survivor as that radical disruption in memory circuits that happens around the time of a head injury, particularly a moderate to severe head injury, doesn’t occur to CO survivors. Most CO survivors remember intense detail about the experience.

The most common symptom after any form of brain damage is headache. Certainly during the acute period and especially during a period of DNS, headache is at the forefront of the issues. While the biomechanical causes for many peripheral headaches that come after head injury are not as prevalent, other types of headache are likely to exist. Migraine, tension headaches, visually connected headache are common.

Aphasia or dysphasia is the loss of or interruption in speech ability. Most survivors with persisting symptoms test abnormal when evaluated by speech language pathologists.

Balance and dizziness is one of the neurological deficits most often impacted by brain damage from carbon monoxide poisoning. For those with persistent symptoms, a thorough workup from a neurootologist (a ENT doctor with specialized training in the vestibular system) is important.

Sleep is almost always disrupted in those with the neuropsychiatric syndrome of carbon monoxide brain damage. Sleep studies are key here. Sleep is also an area where symptom relief can be achieved through medication.

While sleep problems will create fatigue, fatigue is more than just being tired. When any type of brain damage, concentration requires exponentially more mental energy. Even simple tasks may require intense concentration. Stressful reactions to routine situations cause the consumption of mental energy. The brain is the most demanding part of the body for energy and when the energy resources are depleted, an overwhelming fatigue sets in. Every one with brain damage understands this issue and those with carbon monoxide related brain damage, are at serious risk for this problem.

While not as likely to result in a specific lesion as in those who survive head injury, the frontal lobes are also vulnerable to brain damage from carbon monoxide poisoning in different ways. The frontal lobes are the primary part of the brain where thoughts, behaviors and mood are integrated and processed. With disruptions in the networks, the lower brain structures, executive behaviors are going to be impacted. Problems with disinhibition, impolitic speech, impulsivity, difficulty making decisions, and failure to plan and execute daily activity, are hallmark to this type of brain damage.

Depression and anxiety are almost always present with those who have a bad result from CO exposure. It is the interplay between these mood issues, fatigue and executive functioning deficits that result in such a severe change in the survivors ability to interface in the real world. The economic damages from the interplay of these deficits can equal those of the most catastrophic brain injuries.

Neurobehavioral extremes means failure to act appropriately as a result of deficits in the way a brain integrates the real world environment and the stress an individual feels at the time. Those extremes can become violent, angry or the opposite, sullen and withdrawn.

The most focused on area of deficits after any brain damage is the cognitive changes, largely because too often brain damage is thought of as only a cognitive disorder. Those areas of deficits include problems with memory, confusion, attention and processing speed. While cognition symtoms create their own set of independent challenges, in conjunction with the mood, behavior and executive dysfunction, they can result in profound loss of ability to handle the demands of work, life and family.

We have discussed the full topic of brain damage on other pages in far greater depth. Braininjuryhelp.com is the best place to start. The caveat in evaluating brain damage from carbon monoxide poisoning is that the mood and neurological dysfunction is portion of the disability is likely to more significant than in all but the most serious of head trauma.